Ever wondered how to roast winter squash seeds? Instead of tossing them, you can roast pumpkin seeds and keep them around as a tasty, nutritious snack.

You know those little seeds you throw out when you’re roasting your lovely winter squash (pumpkin)? They’re amazing, and you need to cook and eat them. It takes pretty much no work to do it. That’s a little bit of a lie, but it’s so worth it! This post is extra nice, too, because there’s hardly any writing and so many pictures.

Roasted winter squash seeds are chock full of the nutrients you want and need to be healthy. They’re extra great for vegans and vegetarians. These little seeds have a good hit of antioxidants, iron, magnesium, manganese, protein, fibre, and a bunch of other stuff.

They have piles of protein, too. Just eat them. Pumpkin seeds aren’t an acquired taste like spirulina or some shit. Everyone likes them. You’ll like them. They’re crunchy little bits of tasty vegetable gold.

You know how meat eaters are obsessed with bacon? Winter squash seeds are like the vegan equivalent of bacon. They’re better.

This is a buttercup, but you can use any winter squash.

Start by cutting your squash in half:

Scoop out the seeds! This is the fun part. You have to take most of the orange goop off the seeds, too.

Side note. Place your squash face down on a greased pan and bake it at 350F until a fork pierces the skin for perfect roast squash with a lovely depth of flavour. This one took about forty minutes.

After you pull all the seeds away from the stringy orange bits*, cover them in water and soak for about half an hour (forgot a photo of this, but you know what I mean). Then rinse them really well and let them dry for another hour or overnight.

Stick ’em on a pan with 1 tablespoon coconut oil, 1 teaspoon maple syrup, and a dash of cinnamon per quarter cup of seeds. Heat your oven to 375F.

Once your oven hits 375F, throw the pan in there. Roast for five minutes, stir well, then roast for another five. Stir them when you take them out so they don’t stick to the pan while they’re cooling down. Let them cool (or don’t, whatever) and then eat them!

Yum. They will be crunchy and delicious and amazing. Eat all of them and be healthy.

*Don’t worry about getting all the orange off. Nothing bad will happen if you leave some on, and I think it might make them a little tastier. I’m a tiny bit jealous of the people who get their seeds perfectly clean, but it takes way too long. Maximum efficiency, please! 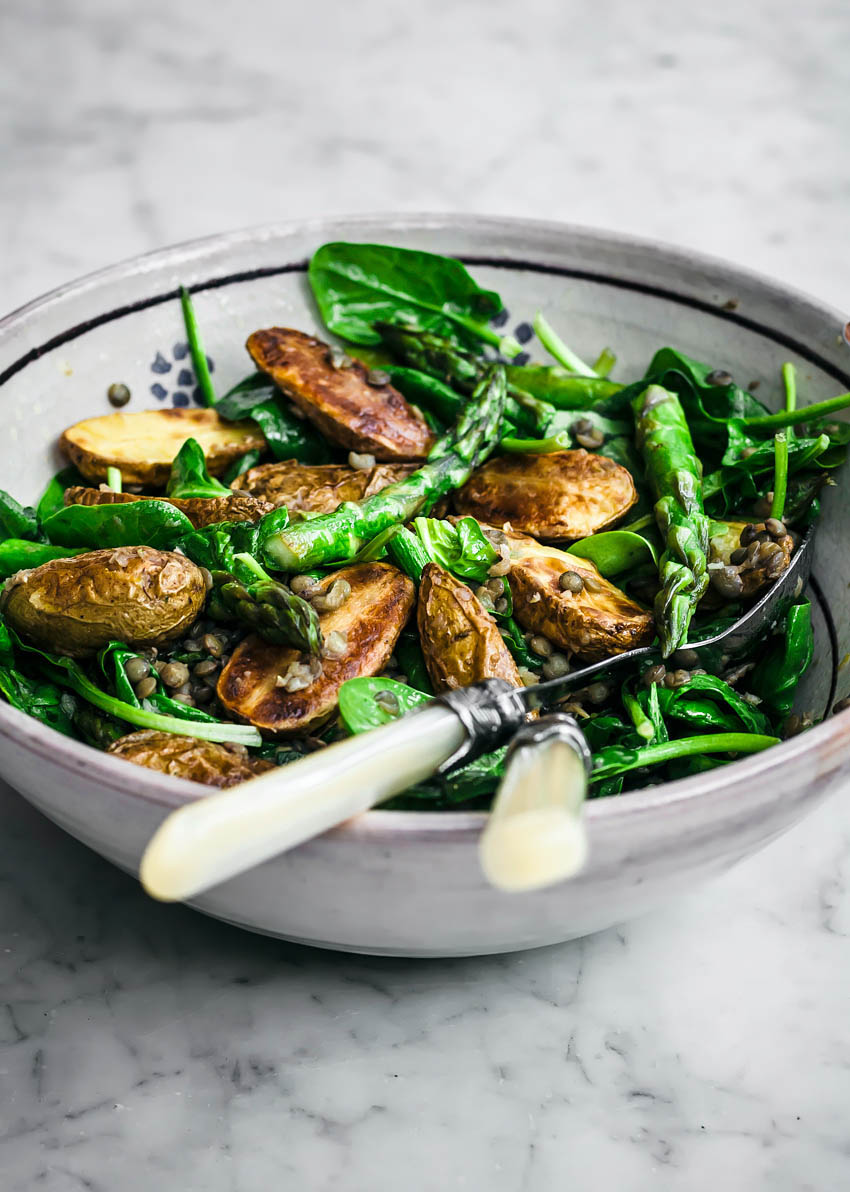 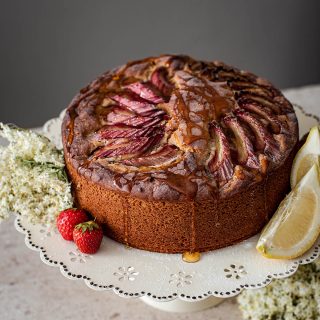 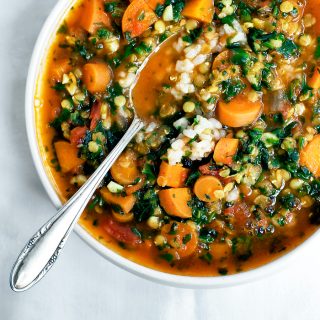 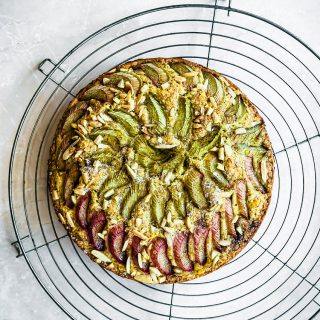