This winter squash (pumpkin), vegetable, lentil, and mung bean shepherd’s pie is just right for cozy winter evenings. With lots of seasonal vegetables and plenty of protein, it’s a bit of work but well worth it in the end.

It’s starting to get colder outside after a late hit of summer. It was such a chilly and wet season, and then we had heat at the end of September and the beginning of October. Weird.

We have snowfall at this time of year about half the time. It’s been a lovely extended autumn with the leaves staying colourful instead of just falling off after being red for one day. Ha. Shepherd’s Pie is cold weather food, and this baby is seasonal.

This isn’t really a traditional vegetarian shepherd’s pie. It has a squash and sweet potato topping instead of normal mashed potatoes, and it’s packed with lentils, beans, and veggies.

There’s still a kind of lightness to it because it’s vegan and really low in fat. Theoretically, you could easily make it fat free, but a little healthy fat is important for digesting high-fibre foods.

Warning! This isn’t a speedy meal. Make it on the weekend and set aside some time for it. You can make it in the morning, leave it, and then reheat it for dinner. It’s kind of a make it and forget it kind of deal.

Avoid really sweet squashes like butternut for this recipe. I used a buttercup, but something like acorn would be good too. Don't use spaghetti squash! 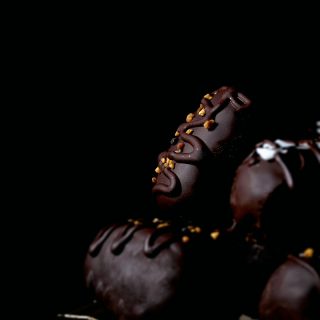 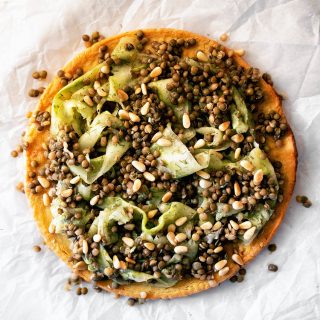 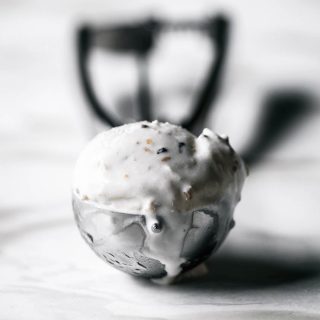