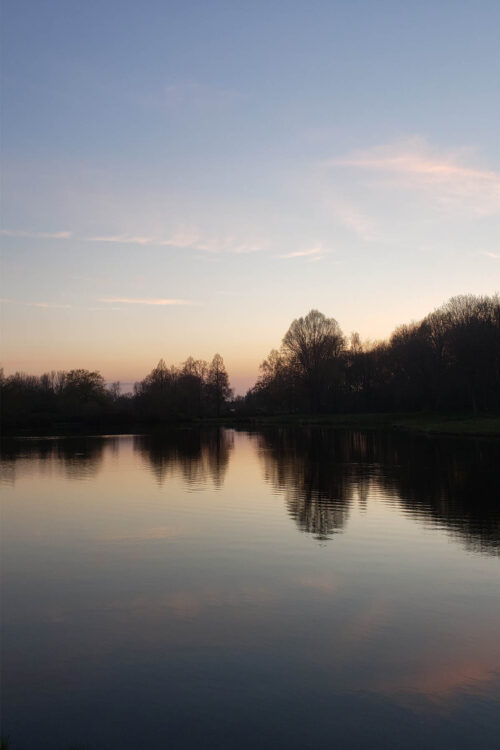 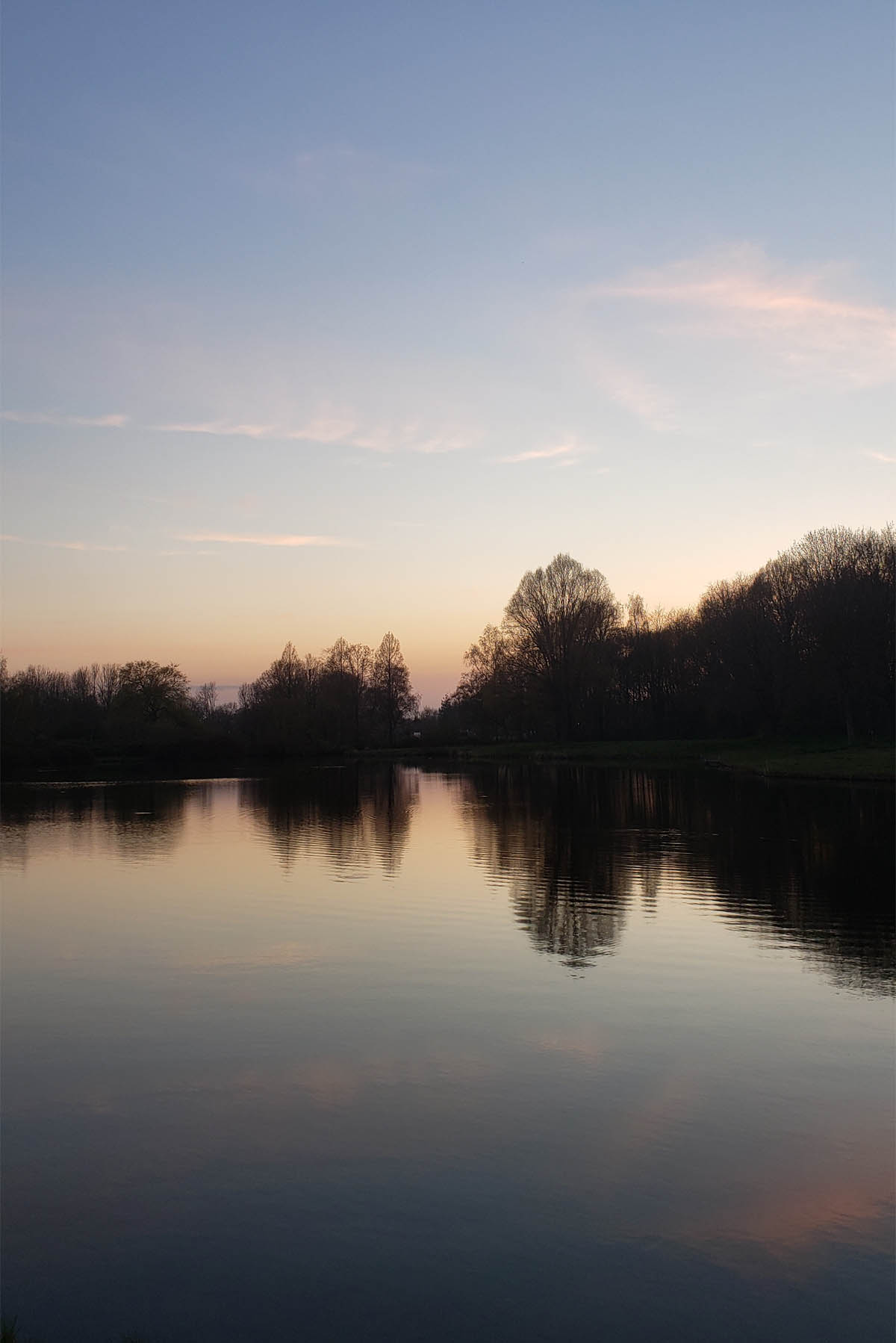 I missed March, sorry! Not much happened in March and I got so busy with book stuff around that time. Here’s April.

April was a special month in a lot of ways. It is one of my favourite times of year here, with daffodils, tulips, rhubarb, and many other signs of spring coming through. Now on May Day most of the trees are starting to leaf out and flowers are going strong.

April 20th was release day, so the last week and a bit of April was particularly busy with press related to the book. I went on a couple Canadian morning shows, a bit of radio, and Occasionally Eggs was featured in some printed press, too. There is still quite a lot planned as far as I’m aware, I think all of it with Canadian media.

Here are some links:

Sales are going pretty well, at least according to my agent! I’m not really sure what to expect as this is my first book, but I’ve gotten so many wonderful messages from readers (you!) so far and that means a lot.

So I didn’t post once in April. Sorry about that. In the last two days, though, I’ve photographed six recipes! I’m shooting again today so it looks like I’ll be getting back into the regular swing of things.

Still no oven so everything will be no-bake for the time being. A repairman has come three times now, and now we have a code showing on the front panel that’s apparently for a dryer, and we have no idea what’s going on. I have finally requested a replacement but everything is so terribly slow here that I don’t know how long it’ll take.

We had a mini drought this past month, with hardly any rain at all, very strange for this region. Much of the UK and Europe were hit with it.

I planted most of the earlier season seeds outside the day before rain started again, so we should see plenty sprouting within the coming days. If you can also plan this way – seed the day or evening before you know it’ll rain – you can save potable water and time by avoiding watering.

We have plenty of greens now planted, with lots of herbs and salads. I think I mentioned before that I decided to avoid any long-season veg like tomatoes and pumpkins this year as we’re hoping to move around August.

The goal was a potager garden so that it looks as beautiful as possible when we put the house on the market. There are many edible flowers (cornflowers, chamomile, feverfew, borage, pansies, and so on) mixed in with the other edible plants.

Around the pond has self-seeded so we’re going to see where that goes. I also seeded morning glories all along the fence in any areas where we don’t have honeysuckle or clematis already planted.

We decided to start flowers for the front garden in pots rather than direct seeding, because the rooks pull out tiny plants as they come up. The soil is also quite poor so the hope is that by starting them strongly in good peat-free potting soil, they’ll have a better time of it once outdoors.

April is always a big month for gardeners, but we still have plenty growing on indoors for May planting! Basil and a few less-hardy flowers will go out this month.

Graham’s university is kind of forcing students to go to class a couple times a week, which has been super stressful. They only wear masks when standing, then remove them to sit at tables together indoors. Cases have been consistently high in the Netherlands for obvious reasons.

This has often felt like a choice is being made for me, because it is completely unnecessary to have the students meeting in person. It’s especially stupid for Graham because the point is to try to train the students on how to work in typical jobs, and he’s older than some of his professors and has worked since he was 15.

So I’m now at risk of community based transmission even though I work from home anyway and we’re otherwise really careful (we won’t be eligible for vaccination for months yet). Most of my family has now been vaccinated, which is a weight off – my mom, sister, and maternal aunts are all nurses.

We go for walks every day and try to take at least one longer walk around once a week (at least 5km). In April we found a new nature area just outside the next town over – if you’re not familiar with the Netherlands, towns are generally spaced very close together, maybe about 2km apart – and it was beautiful. No dog poop everywhere, lots of birds, a cool ruined house, all good stuff.

This may seem like a very small thing but I’ve been almost completely isolated in our town for a year, only leaving once late last summer to go into Groningen for an afternoon. These nature walks make such a difference and to find a new one within walking distance was a gift.

How was your April? Are you growing any plants this year?