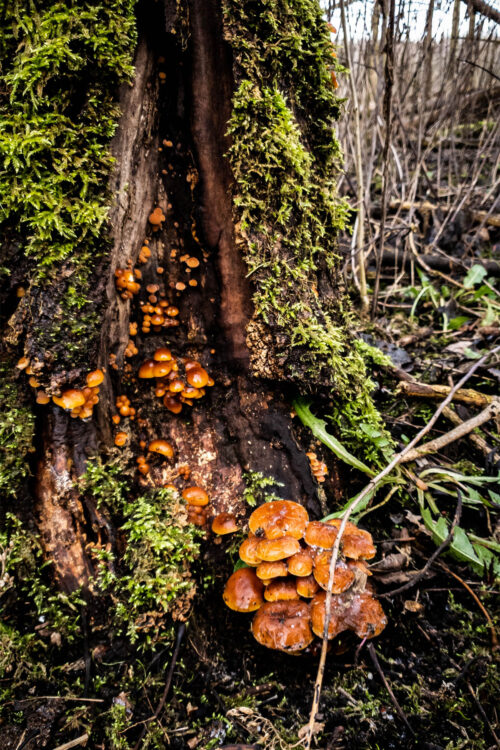 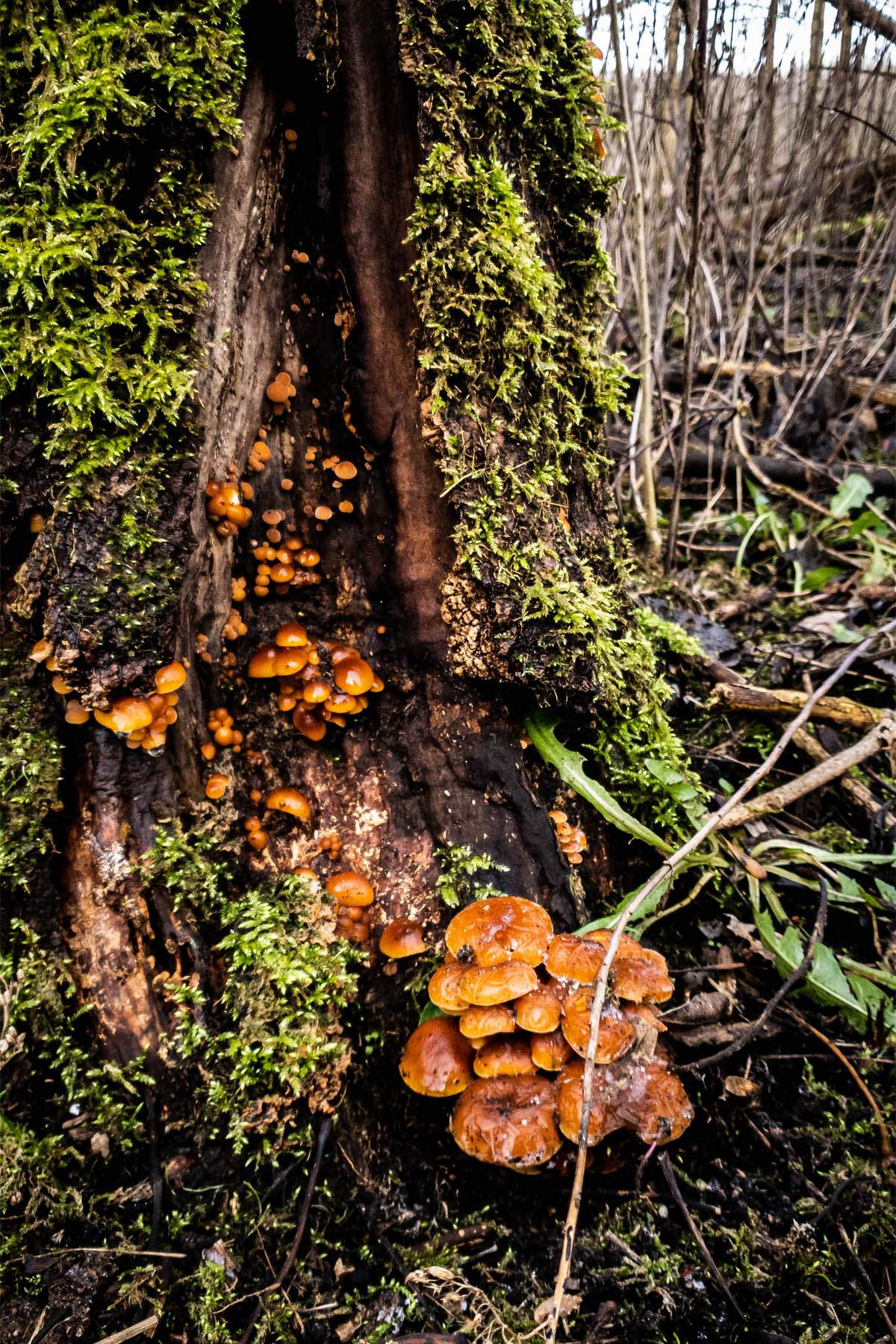 This is a new thing for 2021 – I know some of you are long time readers, and since I’ve changed the structure of posts so much, there aren’t really any personal updates anymore. I’m taking a leaf from Aysegul’s book here and planning on monthly posts talking about life and work in the previous month.

I want this to be a bit more relaxed, so these posts will use snaps taken on my phone and might be a bit wonky!

Professionally in January, the standout moment was announcing my first cookbook. I deeply appreciate all of the support and kind words from everyone who reached out. It’s been a long process and I’m happy the release date is almost here.

That being said, I think that it being midwinter and in the midst of a pandemic dampened my feelings about it. I am on anti-depressants right now – this winter was too hard – which, for me, also flatten out positive feelings a bit, resulting in a more even temperament overall. There are certainly moments of excitement but mostly I feel that I should be excited, you know?

If you’re dreaming of writing a cookbook, please don’t let this discourage you! I enjoyed the process of writing and shooting the book and I’m happy with the result. It is a long-term project and I think it would feel different at another time.

I know I didn’t share enough in January and apologise. Energy is ultra low and I was just trying to get through the month. There’s a lot on my list so I’m hopeful that February will be a bit more productive.

My oven has been broken for about a month, so we went all of January without. It’s Ikea so you know they’re a bit slow on repairs, or probably a replacement in this case. I looked into it and many people have had the same problem with this oven model, usually just about as soon as the warranty is up. That is, turning itself on and not reading the temperature. So if I set it to 180C, for example, it’d go right up to 350C and not stop heating because it wasn’t reading the temperature. We hit the breaker because the whole turning on alone thing meant that I couldn’t sleep for nervousness.

The repair person is scheduled to come in mid-February, but I don’t know if they’ll fix it or not at that time. My recipe list is all stovetop or no-bake recipes right now, though there are a couple that were shot earlier that might be shared.

My godox light was a lifesaver in January, and if you’re a food photographer also living in the dark wintery north, it might be worthwhile. I don’t use it as much for OE (this was with the light) but did almost exclusively for everything I shot for Baked last month. You do need some gradient filters in post due to the much shorter drop-off with artificial, but it’s not bad.

Yes, we’re still renovating the house, dread. It’s never ending and has gotten a bit trickier since hardware stores have closed (we were avoiding going before anyway) as there are some things that you have to see in person to know if it’s right.

Still to do: paint the staircase (walls and steps), lay new floors, paint doors and trim, and to fill/paint the laundry room, which was last on the list to build.

It’s been crazy working on the house as we’ve essentially rebuilt the entire thing. All new framing for all ceilings and walls, full insulation, new kitchen, new bathrooms, everything. The place was full of plastic (illegal, in case there’s a fire) and everything was chock-full of mould. Bathroom tiles weren’t sealed, there wasn’t even a hint of insulation, and so on.

In January we finished the entrance hall, the main bedroom, and almost finished the laundry room. The latter was a real process as they built the walls before laying the foundation – one of the walls is half a brick fence – so Graham poured new concrete since when we ripped the walls out, the outer bit was just dirt. No wonder that room was completely rotten and damp!

I almost forgot, Graham smashed the window in our front door. He had added draft protection strips and it made the door too tight, so he was trying to push it closed with his hand on the window and it kind of exploded outward. Two points of luck there – he only got a tiny scrape, and no one was walking past to get hurt. Could have been so much worse. It’s still broken and I have no idea when the glass people are coming to fix it. Definitely a bit chilly in the hall.

I’ve barely stepped foot in the garden since November. We decided to leave it with dead plants alongside the over-wintering brassicas and root vegetables to encourage wildlife, and has it ever paid off.

It looks a mess but it’s full of different species of birds, with wrens, various tits, a lovely robin, blackbirds, and more. It’s a joy to watch them through the big window that faces the garden, especially at this time of year. We also have a couple of frogs and toads laying low, but no hedgehogs. I think that’s due to the lack of a corridor as the neighbours all around have fully paved backyards.

We have started to loosely plan for this season, but we’re planning on moving at the height of summer. We’ve decided on early crops that will be replaced with flowers as we harvest, so that when we sell the house the garden will be full of blooms. The first crocuses have started to pop up in the front garden now.

There were a couple days with snow in January, the first time in two years for this region, and that was quite nice. It didn’t last but any snow is better than none at all.

A curfew was recently put in place for the Netherlands, so no leaving the house after 9PM. This was one of the new measures in addition to reducing the number of adult visitors allowed to one per day. A bit lacklustre, maybe, and definitely late in coming, but it is what it is.

This hasn’t changed much for us, apart from that we’re going for daily walks earlier instead of before bed. Interestingly, since the curfew was put in, we’ve really noticed an uptick in the number of people who are going for walks in this area, despite the colder weather. Before it’d be a lucky thing to see one person out and now it’s a struggle not to come into contact with others – and they don’t care about distancing, so we’re always having to move onto the street or ditch.

This past month, someone plastered the neighbourhood with stickers saying that the vaccine is poison, and we’ve gotten some lovely flyers talking about all of the horrible side effects (all nonsense) of a vaccine that has barely started to be administered here.

How did your January go? Let me know in the comments, and see you next month!