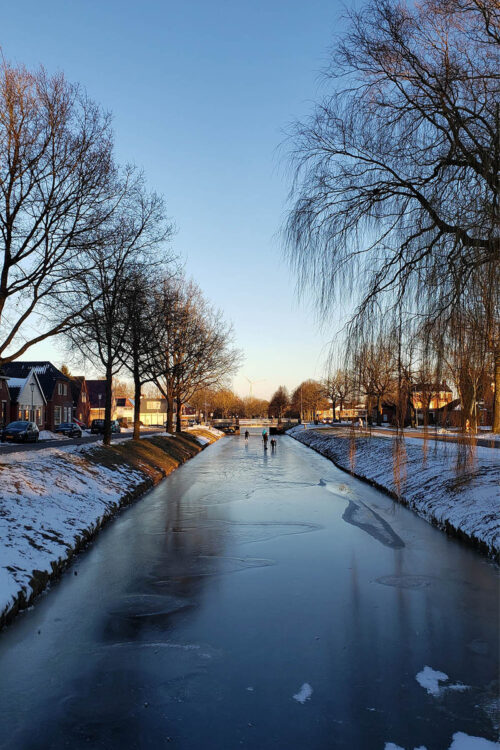 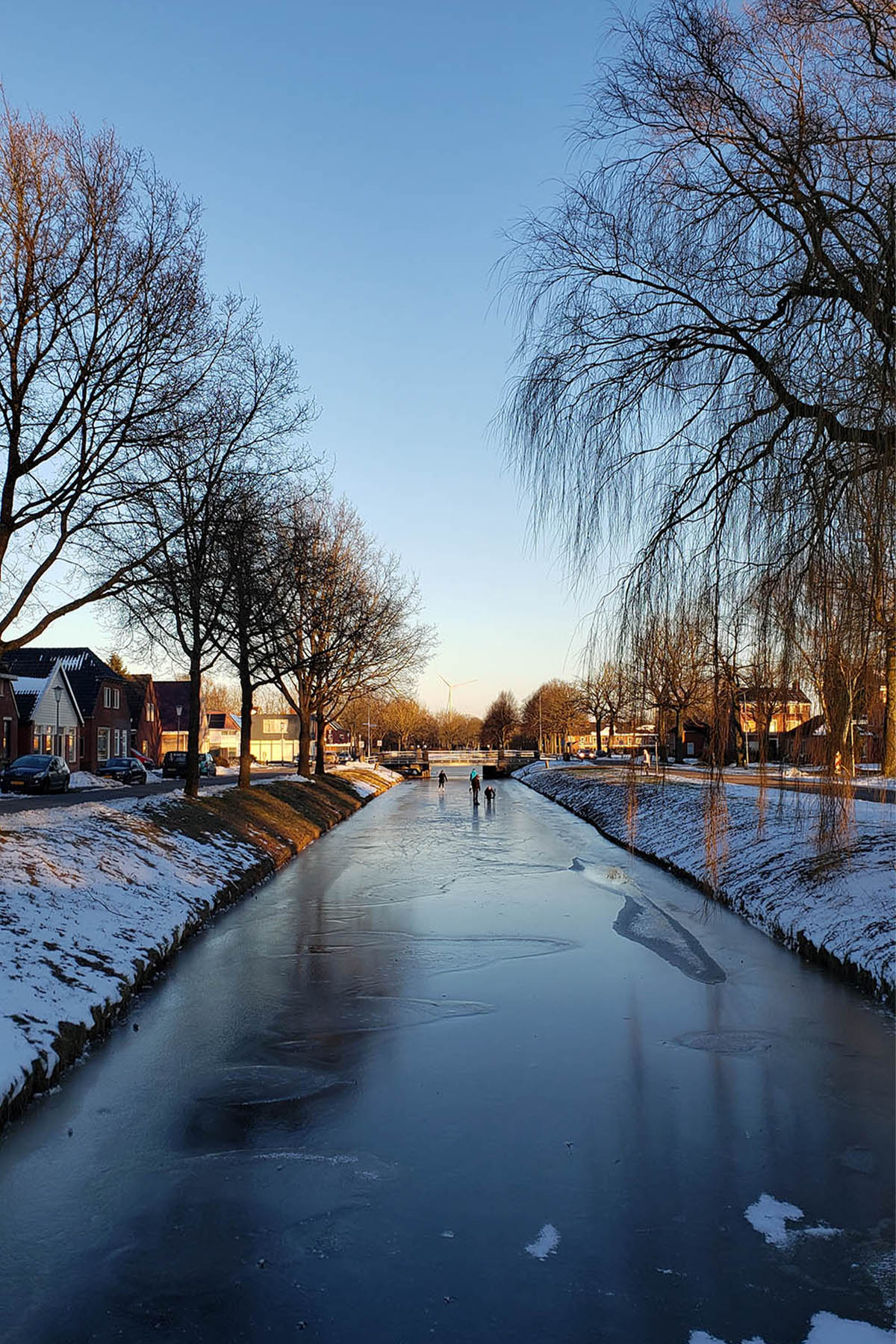 I received the first physical copy of my book this month, and it is a crazy feeling. Right there, in print, 114 recipes and photos. I’ve been planning this book since 2015 and now that I’m seeing it in person it is a bit surreal.

My publicist has also started to book television and other appearances, so we’re gearing up for that kind of thing. So I’m wrapping my head around going on shows that I watched growing up. And how to manage that without having had a haircut in over a year, hah.

I’ll be putting videos together in the coming month and getting everything ready for release in April. The official release date is starting to creep up, and I want to have everything well organised when it arrives.

Only a handful of new recipes this month, but all good ones! The oven was meant to be fixed min-month but was delayed, due to the stormy weather, I think. The repairman is scheduled to come this afternoon so fingers crossed.

If that is fixed, then I hope to share some bread and other baking in March, with some new and updated rhubarb recipes. I feel that I’ve missed out on some of the best baking months! Now spring is around the corner and soon it’ll be getting too warm to want to bake all the time.

What do you want to see in March? I’m still planning on some good hearty soups and stews, hopefully some spring desserts, and updating old snack recipes.

No real updates for February on the renovation front. I did small things, but we’re still waiting on windows. With the coldest weather since we moved to Europe, there was a very chilly week there with no glass in the front door.

Luckily all the thick insulation we put in, especially in the ceilings, kept the house warm. The first winter we were here, the heat would be running 24/7 and still couldn’t heat to 20C. Even at -17, it was pretty cosy.

As I mentioned, it went down to -17 here and we had a week of very cold (for this region) weather and a hard frost. Interestingly, my winter kale died, but the lacinato kale survived and is now thriving in the longer days.

February was a wild month for the garden, with the very cold weather almost immediately followed by the warmest February day on record for the Netherlands. I think it was 17 degrees here, so a big swing from just a few days earlier.

Crocuses have popped up in the front garden and multiplied significantly from the bulbs we originally planted. It is such a treat to have these early flowers, I so recommend planting some if you have any space at all.

Some other self-seeded plants have started to grow, including borage in the main garden. I will be pulling borage seedlings for months to come, but it is a lovely plant to have for the bees (and edible for us, too).

Birds are still looking for food, and though it was a bit too warm for my usual coconut-oil seed balls, they don’t mind a scattering of sunflower seeds. There aren’t any cats in the back garden so it’s safe for the birds to rummage for them on the ground if the seeds fall.

The pond is scruffy and froze right through during the cold weather, but we won’t be clearing it out yet just in case our frogs laid eggs. I did cut back a number of plants that died in the cold, but everything is still a bit messy – a good thing for wildlife.

We’re still under curfew, for at least another three weeks. Cases haven’t really decreased so I don’t think people are sticking to the measures (which aren’t sufficient in any case). We did learn that we are eligible for vaccination here, once it’s available to the general population, despite not being allowed to have regular Dutch health insurance. That was a nice bit of news, as we thought we’d have to fly back to Canada to get it.

February was filled with lethargy but I am definitely starting to feel more energetic as the days grow longer and I get out into the garden more. Spring hasn’t quite arrived but March is a good month.

My mom has adopted a very nice older puppy back home. One of their dogs passed recently and the one left was pretty lonely (he’s only three) and this new one seems to fit right in. She’s not so sure about cats yet but I think any dog would like living out there on the farm. It is strange to know that they have a new dog and I have no idea when I’ll meet here, but all of the dogs that I knew as puppies are gone now. I am living a bit vicariously since we can’t get a dog right now.

How was your February? Let me know in the comments!