April 29, 2020 by Alexandra Daum
These vegan and gluten free banana pancakes are made with healthy whole grain buckwheat flour, and they really are fluffy and delicious.
Jump to Recipe 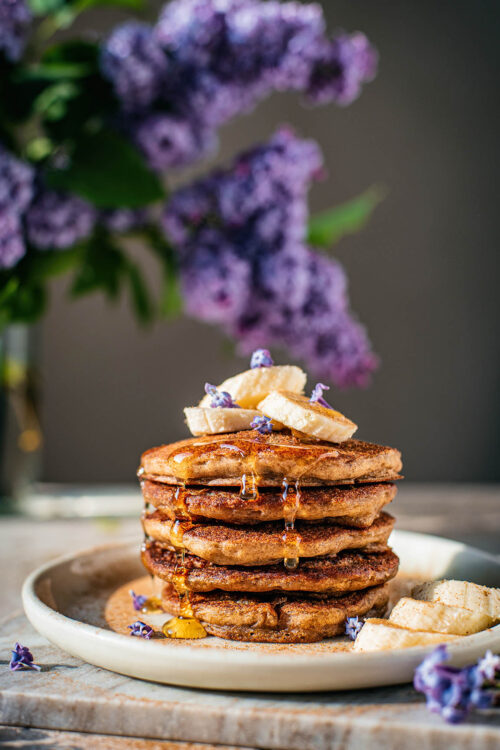 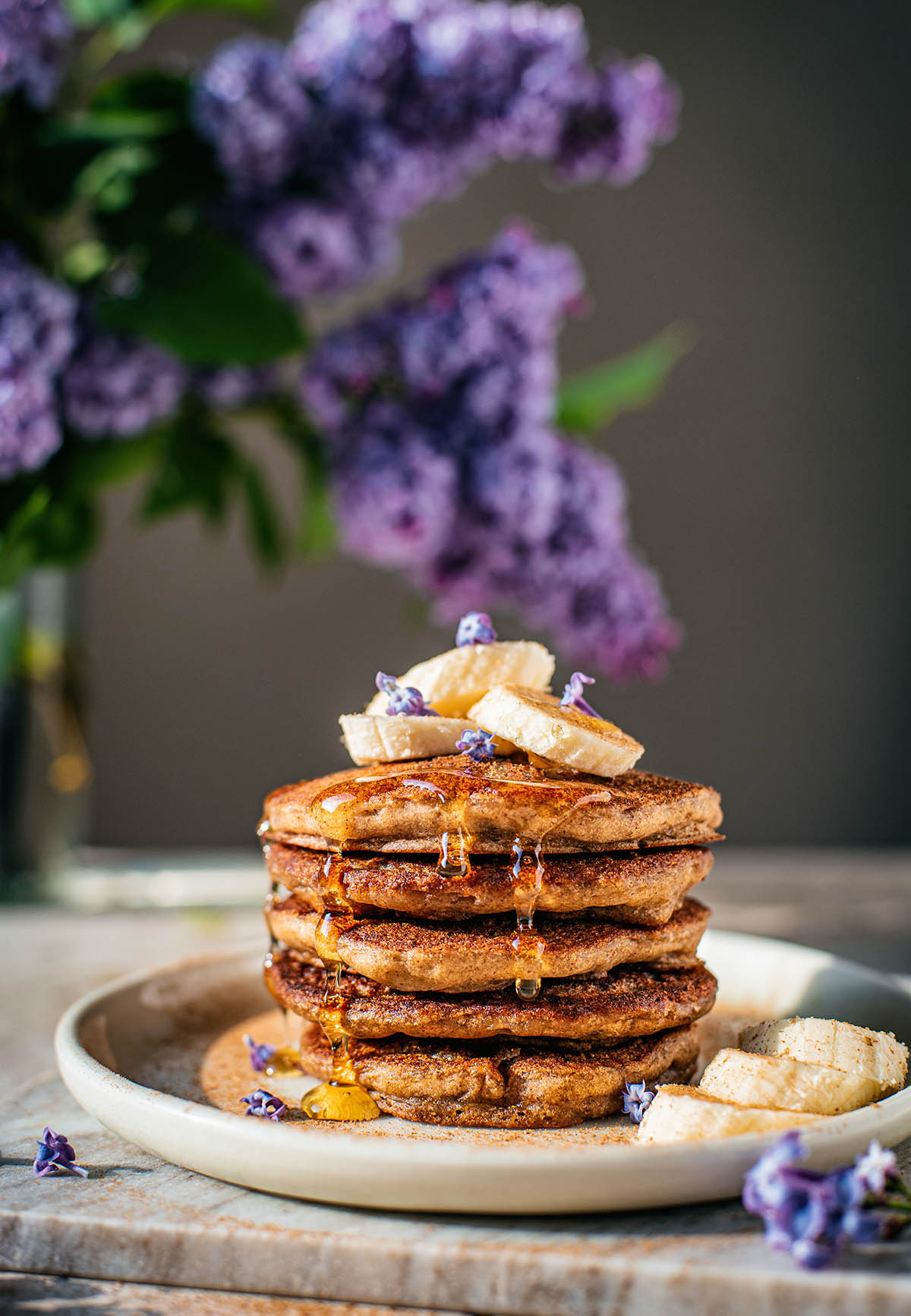