This raw, healthy marzipan is sweetened with dates and can be made using leftover almond pulp from homemade almond milk. Coated in raw chocolate and flavoured with vanilla or rosewater. 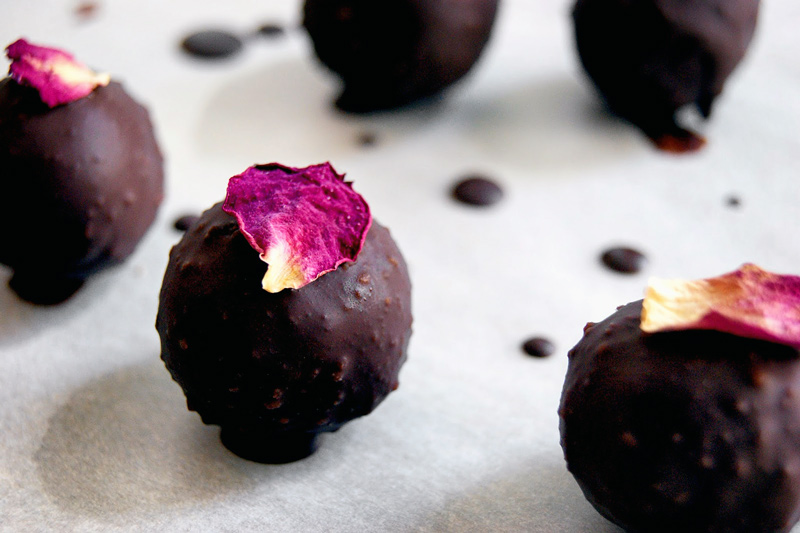 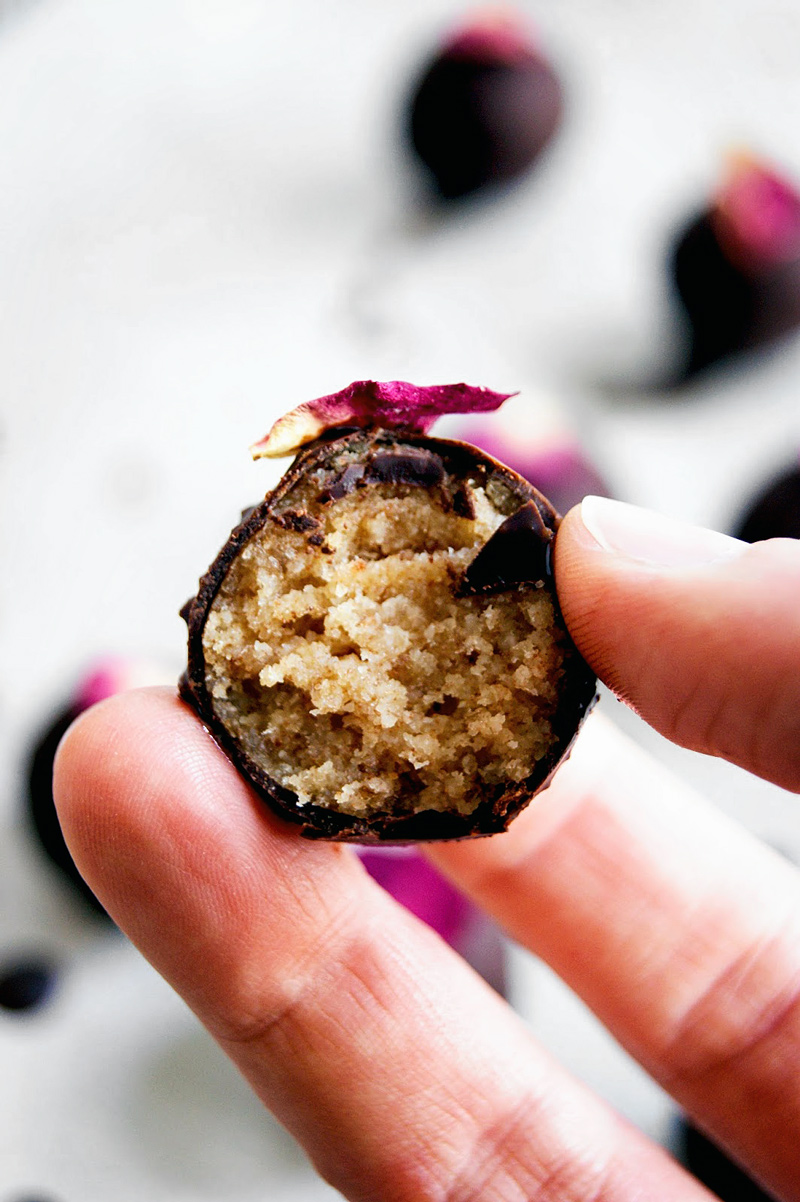 I’m pretty sure this still counts as posting on the weekend because it’s Victoria Day in Canada today. So everyone tries to go camping for May long weekend (seriously, the city was freakishly empty today) and it always rains. It’s the middle of May in Manitoba, you’re not going to get nice weather. This year it snowed, ha.

A friend of mine who grew up in Vancouver, which is temperate, was asking about whether her fruit trees would recover from last night’s hard frost and strong winds. Nope, nope, nope. One year my aunt and grandmother came to visit at the end of May and were storm-stayed in Winnipeg for three days because it was such a big blizzard. I feel like I talk about weather too much, but I’m bombarded by pictures of spring on instagram and it just seems so absurd here.

I’ve been having difficulty with recipe development lately too. It’s almost time for spring produce, but we’re not quite there yet. I have piles of ideas for spring and summer recipes, but there’s no food to make them with! That’s why you’ve been getting so many baked things and sweets lately. This recipe came from the pulp leftover from homemade almond milk, and it’s a healthy marzipan, sweetened with dates and with a tiny bit of almond extract.

It made me think of marzipan (almond paste candy) right off the hop, and everything just came together with a few dates. It’s so simple to make. I’m sure regular almond meal could be substituted for the pulp if you don’t make milk at home, so don’t worry about it if you don’t have any. Who needs egg whites and powdered sugar? The texture is pretty identical – and this is coming from a lifelong marzipan lover, folks. 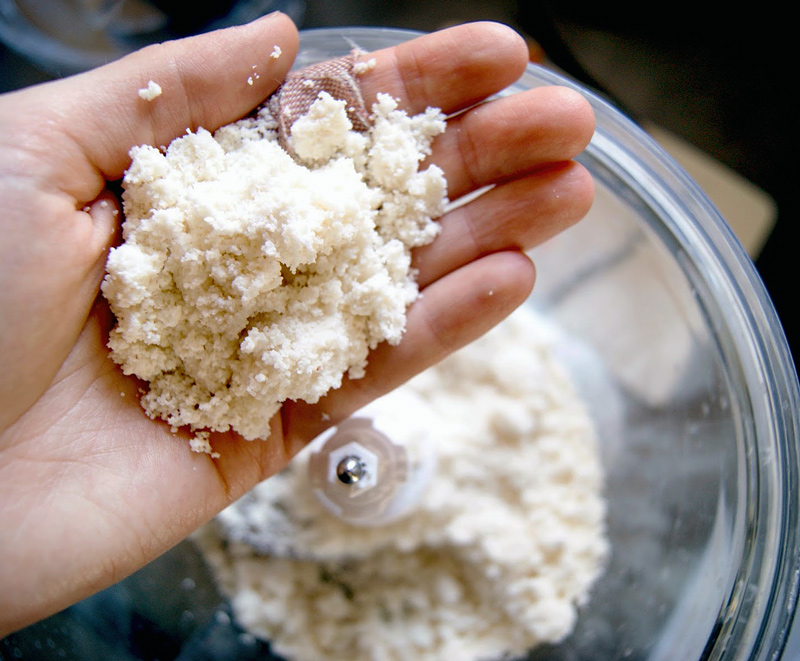 This recipe includes a good go-to raw chocolate recipe, too. I’ve pretty much given up store-bought chocolate in favour of homemade now. It’s cheaper and tastes awesome. If you can’t find cacao butter or don’t feel like making chocolate, just use melted dark chocolate to coat the candies instead. You can also substitute coconut oil for the cacao butter. It’ll be extra snappy, but won’t taste as chocolate-y.

I’ve substituted vanilla for rosewater here to make it easier, but if you have rosewater, certainly use it instead. It’s the traditional flavouring, in addition to almond extract. You should be able to find it at a west Asian grocer or at some good supermarkets.

This healthy marzipan is a five ingredient recipe, including the salt, so it’ll come together in a snap. It’s great for Christmas, either to have as a treat, or to give as a nice food gift. 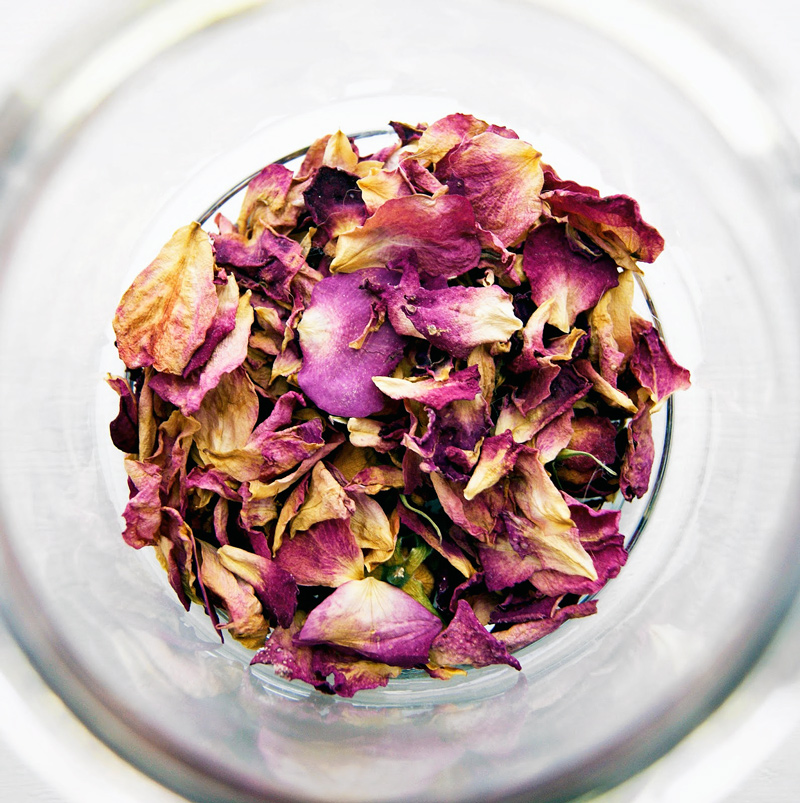 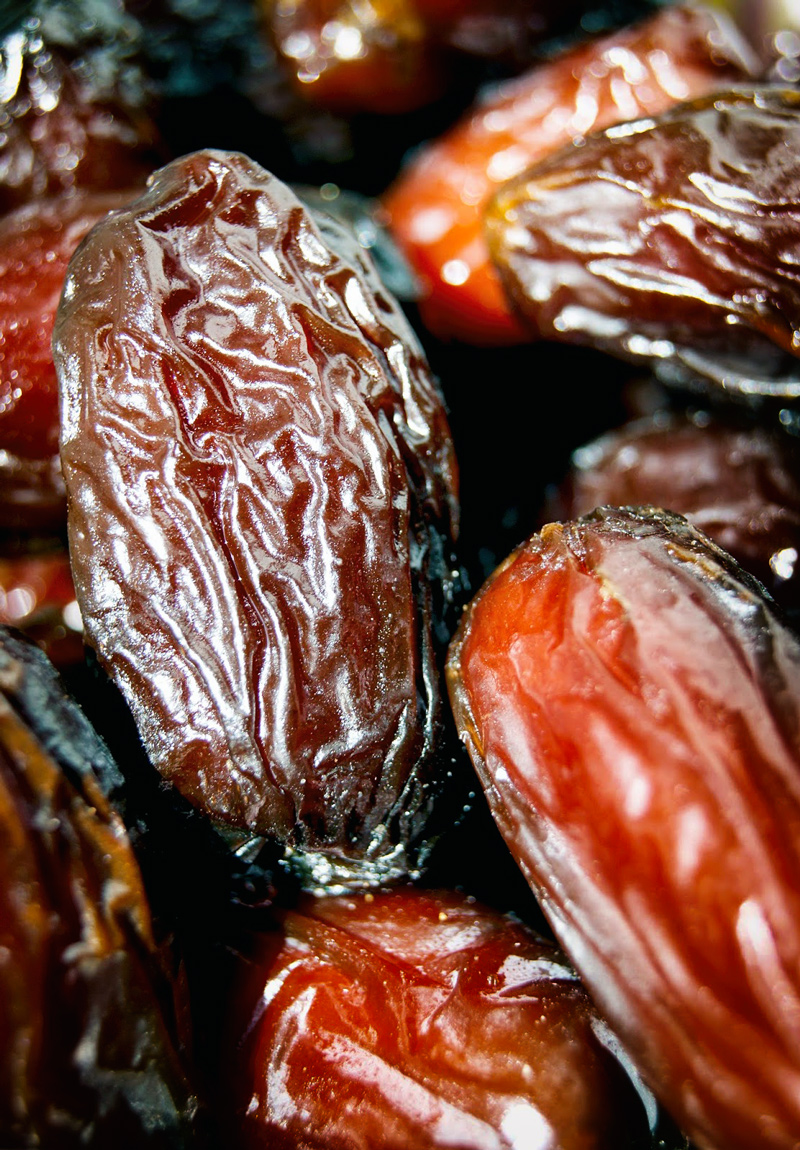 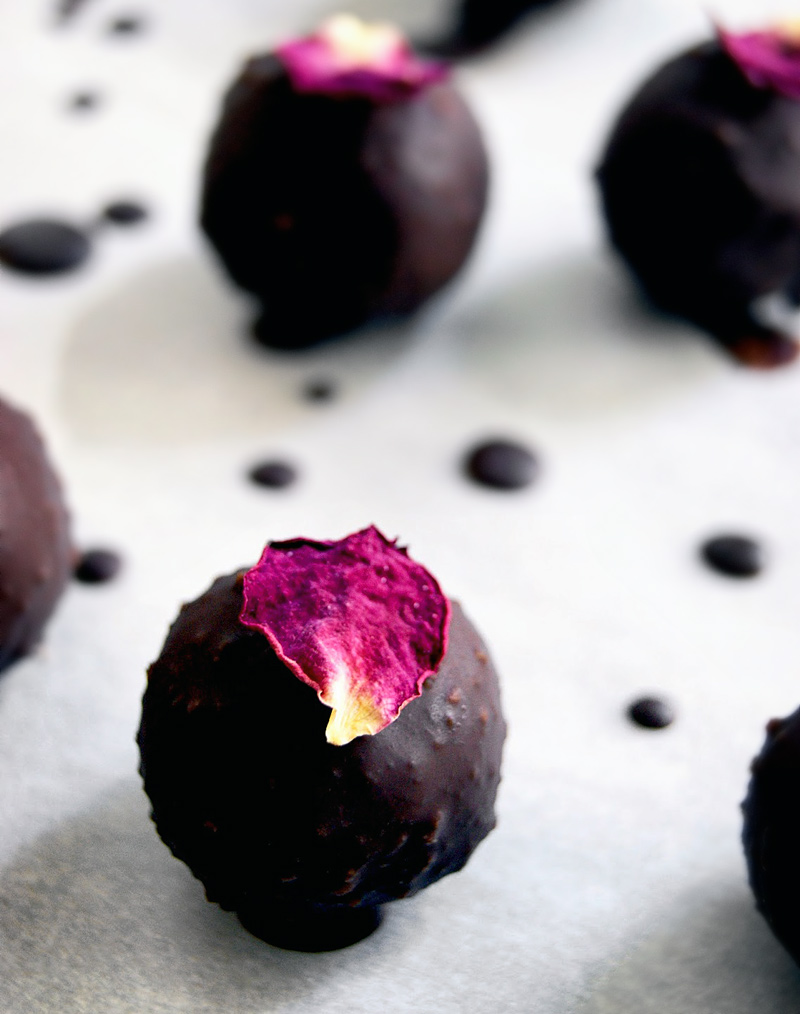 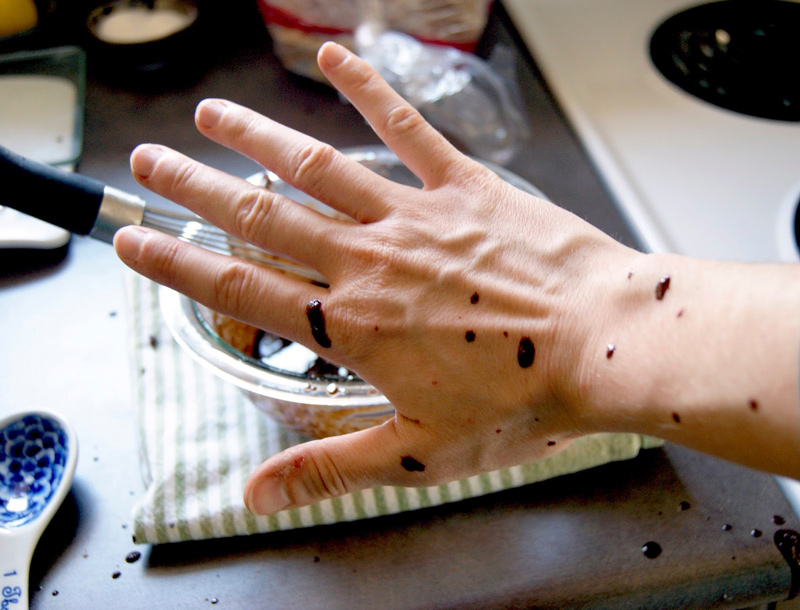 I had a mishap with the whisk. Don’t worry, all of that raw chocolate was put to good use (i.e. in my mouth). 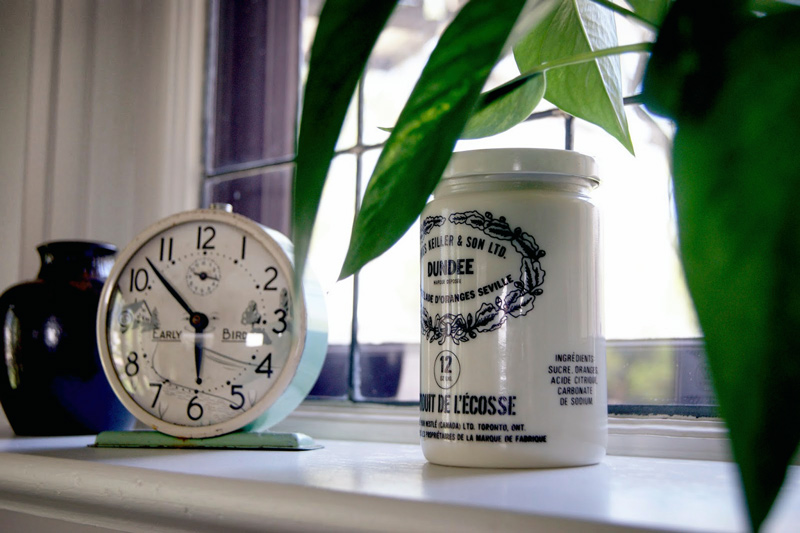 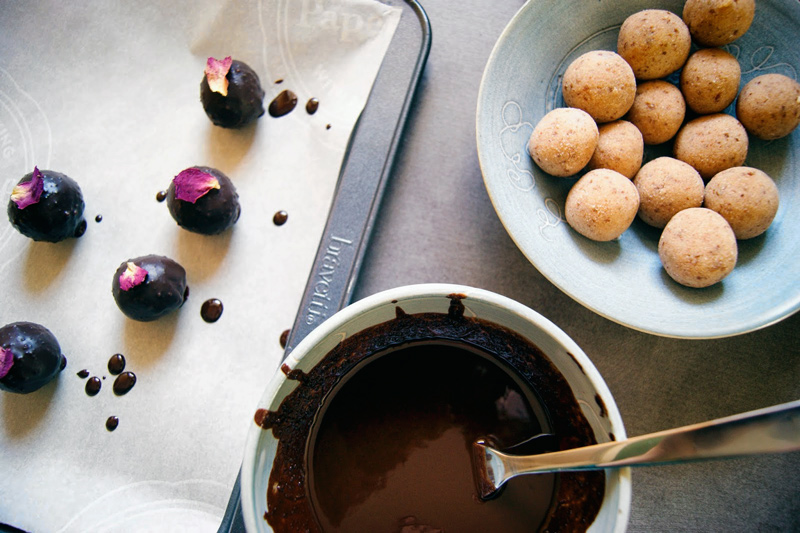